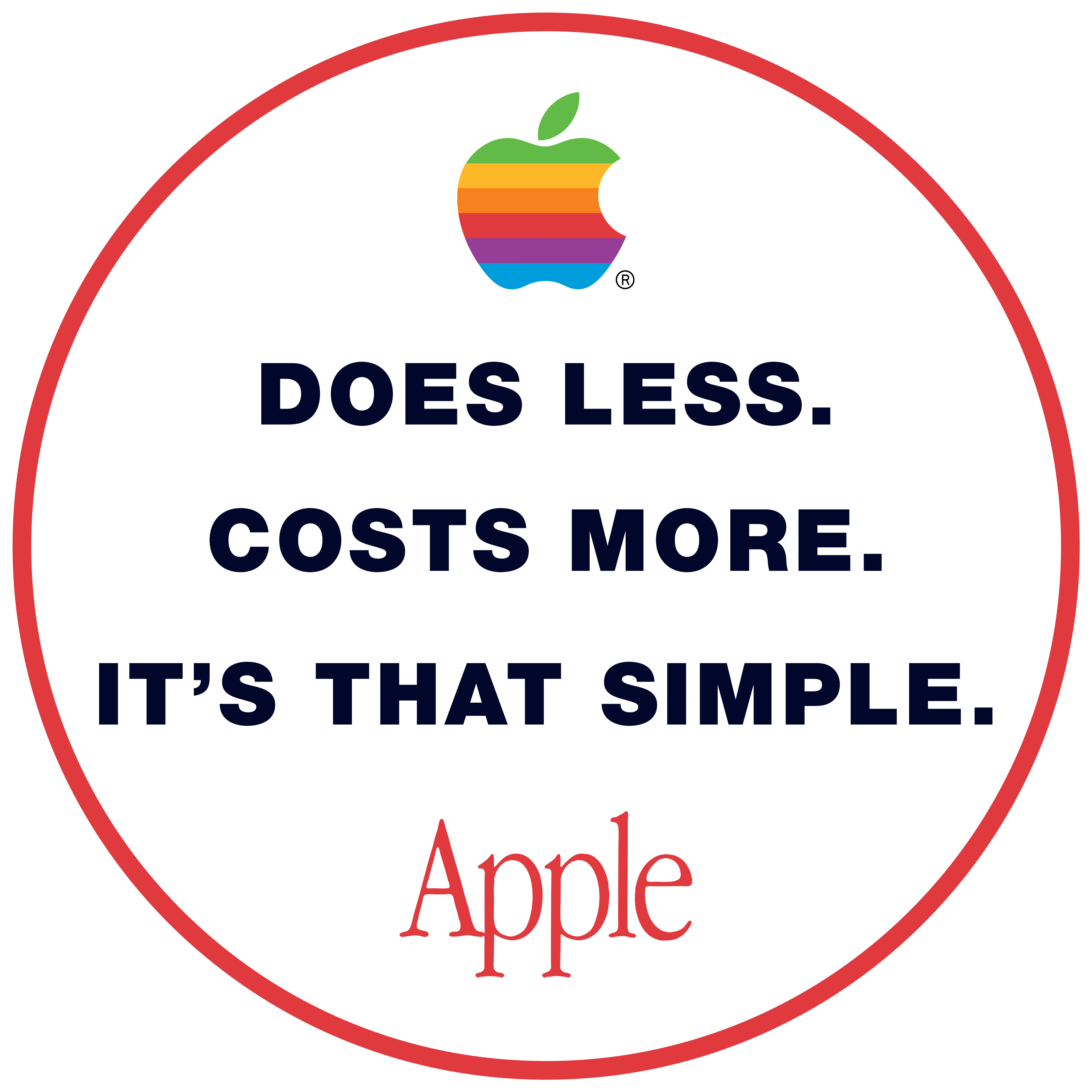 This past Monday, Apple had its WWDC Keynote address, in which they announced a number of things. There were a number of interesting things announced, but there was one big FAIL that I want to discuss here.

Let me start this post rant with the following disclosure.

Some might call me an Apple FanBoy. While I do like many Apple products, I believe in using the tool that best fits the craftsman or job. For me, my life, and my work, these are the tools that I have come to use and enjoy the most in many cases. If that makes me a FanBoy, I suppose I am guilty as charged.

I love my iPhone (I have had many, but currently have an iPhone Xs – I miss the earphone jack).

I love my iPad (although my two-year-old currently uses it more than I do).

I really enjoy our Apple TVs (I wish the Gen 1 could upgrade it’s OS to the Gen 2, but that’s life).

But if there’s one thing that I love above them all, and the impact it has had upon my life and the way I work, it is my MacBook Pro. Since switching to it 3 years ago now, and retiring every Windows PC in my life, I haven’t looked back. I use it for both work as well as personal use, and it has travelled with me all over North America these past 3 years.

According to the information published on Apple.com at the time of writing this, the base system specs (as best I can guess) would be:

Now, I’m sure the system performance will be impressive, but I find the pricing structure of this system to be more than a little prohibitive. Yes, this is a ‘Pro System’ for ‘Pro Users’, but I think this is a package that is unwisely designed from a perspective ratio of cost-to-performance.

The next announcement brought to the was the Pro Display XDR. This snazy jazy computer monitor isn’t quite as impressive of as the Mac Pro, but it does have the word ‘Pro’ in name, so you too can own one of these for a measly $4999 (also USD).

When they first started announcing this display, I was really interested. It’s a really nice 32″ in size, with a crazy Retina 6K resolution (6016 x 3384). According to the Apple marketing material I’m using as a reference while writing this, the “Pro Display XDR Features […]the[…] Largest Retina Display Ever”.

<sarcasm>Well, at least it isn’t as expensive as the Mac Pro. But I guess it needs to be expensive since it has the same fancy dancy grid-heatsink body.</sarcasm>

Yes, you see the next item up for taking advantage of their customer’s announcement, was the Pro Stand. But that’s only $999 (also USD), and who would ever want to put a monitor on a stand….…..EVERYONE!!!!

Well, maybe not everyone wants to put their monitor on a stand.

But if they don’t want to put it on a stand, then they will probably want to mount it to the wall with some sort of VESA style mount. Well, don’t worry. Apple is here to screw you provide you with an option. Yes, the Patented* Apple VESA Mount Adapter can be yours for only $199 (also USD).

Well, there you have it.

So lets look at the economics of this.

The current USD to CAD exchange rate is roughly $1.34. This would mean:

Nope! Sorry, my bad. I forgot the Pro Stand….

So, if we tally this up, for the average household to purchase one of these systems (not that they would be looking to), it would cost them 20.3% of their ANNUAL INCOME. Or in other terms, it would take them almost two and a half months to earn the money to purchase this alone, let alone pay for anything else.

Now, I understand the median average typical household is not going to be looking to purchase one of these systems, but I wanted to put it into this perspective.

I still like my Apple products. I will undoubtedly purchase more. In I have been wanting to purchase an iMac for home use for a while now, and plan to do so next year. But I really hope that Apple starts designing their products, so that the pricing scale is something the normal household can easily obtain.

Side Note: I think I snorted Pepsi out my nose with the silence that hit the theatre when they announced the price of the stand. It wasn’t quite Steve Jobs being booed on stage, but I thought it was good. I hope Tim and the powers that be at Apple, heard that silence loud and clear.

* – I have no idea if this it patented. I am being extremely facetious when I say this. If you cannot understand this, I figure you’re either a lawyer (paid by Apple) or someone from Apple (Hi Tim!). Either way, you need to get your head on straight…